For any Dandy Owners considering a restoration I thought I would post these incredible pictures sent to me by a German Dandy enthusiast. It really shows just what is possible with a little imagination... 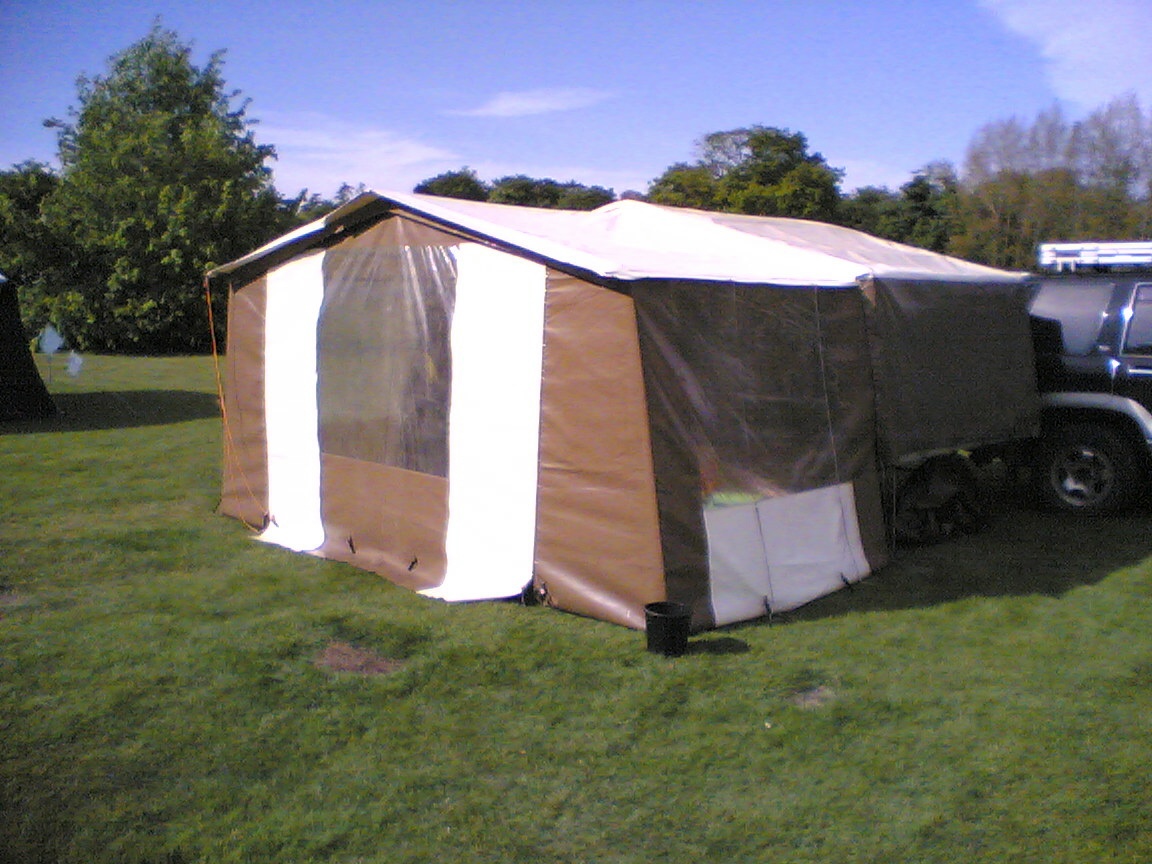 Have been kindly supplied these original instructions an thought they should be made available on here for anyone who needs them. Enjoy!

Have been asked a few questions about dimensions and weights of Dandy’s. Thought it might be useful if I posted this pdf of the original dandy brochure which is not only quite a good...

How to put up a Dandy?

Am getting a few emails requesting the instructions for putting up your dandy’s – Thought it would be useful for some to post a download link here: Hope this is useful for some!

I had been looking around and was a bit disheartend that in many cases the trailer tent is lumped in with caravan insurance, which seems a bit unfair and cant produce fair premiums.

My next decision was whether to replace like-for-like with 500kg units as originally supplied on my folding camper, or upgrade the units to 750kg. Given that the cost difference is minimal I decided to look around for a reasonably priced pair of 750 kg units to fit my Dandy traler tent

Prior to the blue and white models – which were named – the dandy was known purely by its sleeping capacity. With many similarities between the units the easiest way to identify which model was which was by the width of the trailer